Built in the early 1900s, Stratford Place Apartments is an architectural gem in Midtown Memphis. After many decades of occupancy, the units and overall site had lost its luster – it was time for a change. Owned and managed by Makowsky Ringel Greenburg, LLC., a locally owned & operated group who has been around for 50 years, the apartments deserved a full renovation. MRG wanted to preserve the historic character of the units and site, but they also made sure to incorporate today’s modern styles and amenities into this historic community.

BPD is excited to have been involved in the renovation process. Our primary role was to redesign the large courtyard that’s located between the three separate apartment buildings. Below are a couple conceptual designs for the courtyard. 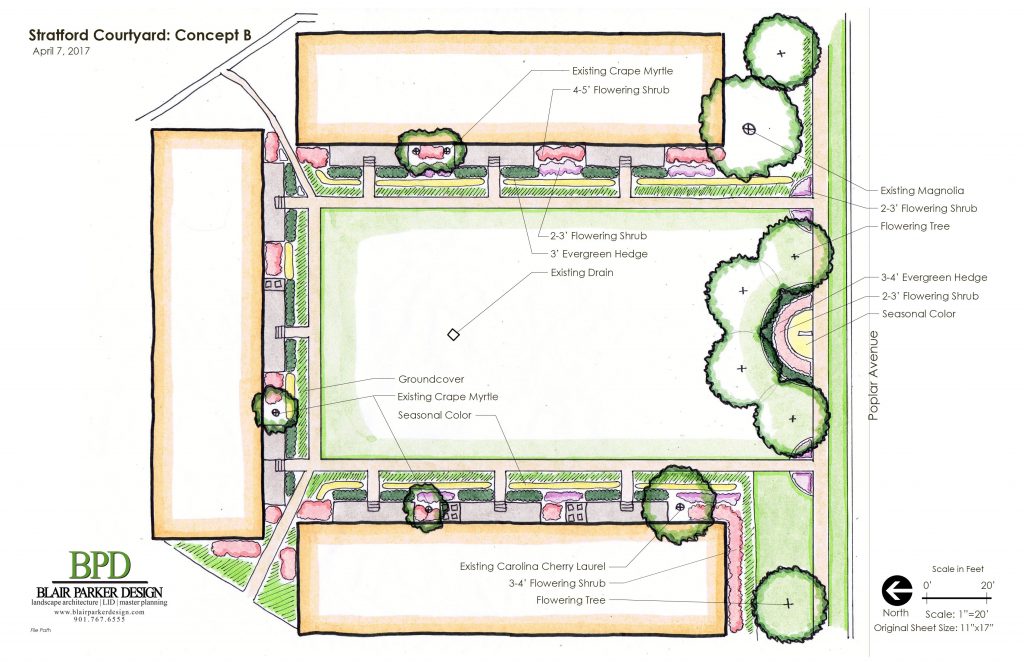 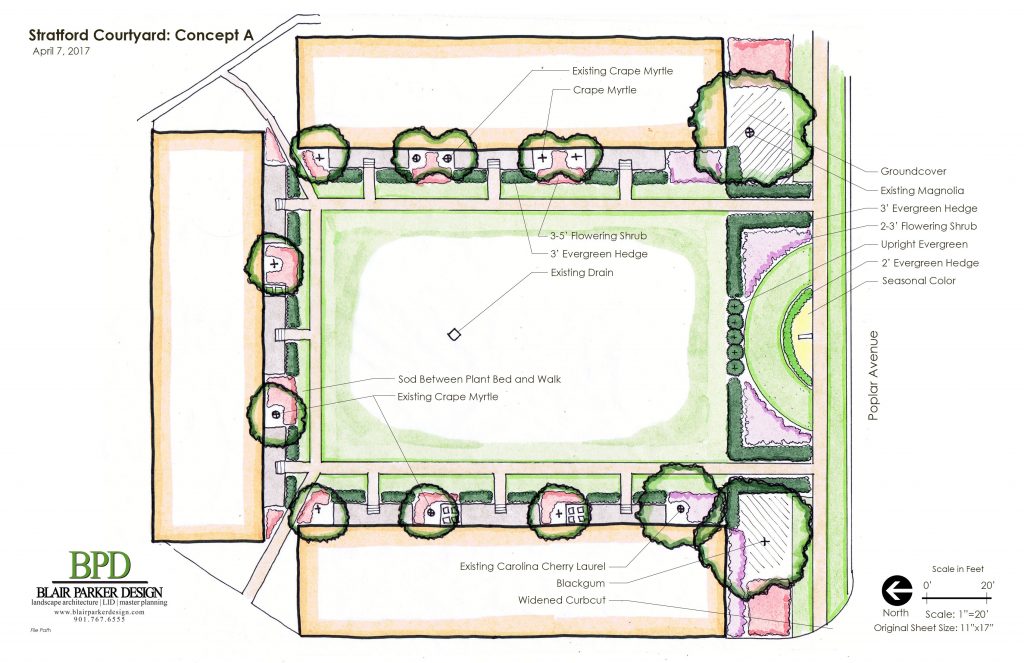 By utilizing plants that invoke a classic Memphis feel, including Azaleas, Hydrangeas, Crepe Myrtles, and various evergreens, the courtyard now enhances the historic architecture of Stratford Place Apartment. A new decorative fence helps to separate the redesigned courtyard from the bustling thoroughfare of Poplar Avenue. The fence was modeled after a similar one across the street at the Target House, and blends into the neighborhood. 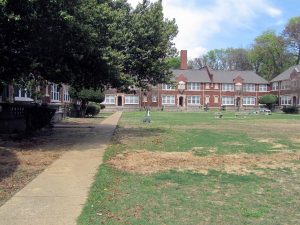 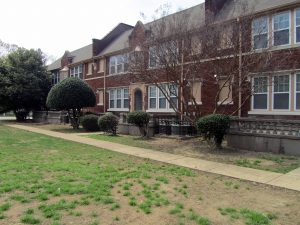 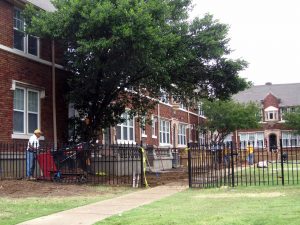 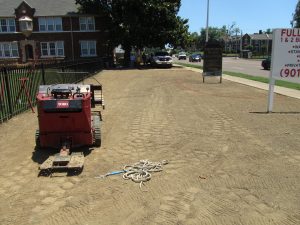 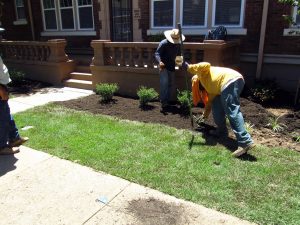 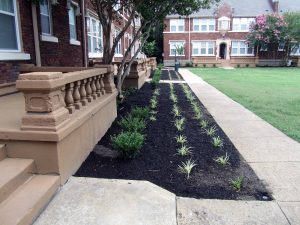 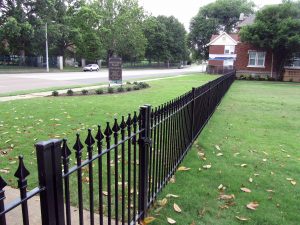 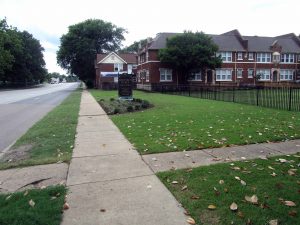 We are excited for the future of the courtyard as the plants will establish themselves and last for many years to come. We believe the newly renovated apartment will be a great addition to the ever growing Midtown area.